The House Rock Flood was caused by an estimated 1 ½ inches of rain that fell in less than 20 minutes, according to the National Weather Service on August 9, 2015. Several miles of US89A between Marble Canyon and Jacob’s Lake were covered in mud and boulders up to 15 feet in diameter which had to be removed from the roadway before repairs could begin. There were a total of 7 locations requiring immediate repair before the roadway would be safe for the traveling public. Ranging from the removal of rock, clay, silt, sand, and debris from the clogged box culverts, to repairing heavily damaged box culverts, this project was moving along smoothly until a second flood wreaked havoc on the work already completed. The highway grade height and width as well as drainage channels needed to be reestablished, channel scours needed to be repaired, and pavement needed to be milled and repaved. Grouted Rip-Rap was used to armor the channel adjacent to the boxes to help prevent future scouring. Vastco was able to complete the emergency repairs and reopen traffic in just under 5 weeks. Vastco’s superintendent and project manager coordinated with multiple subcontractors, suppliers, and rental companies to repair the damage and fully reopen the road in an extremely short time frame. 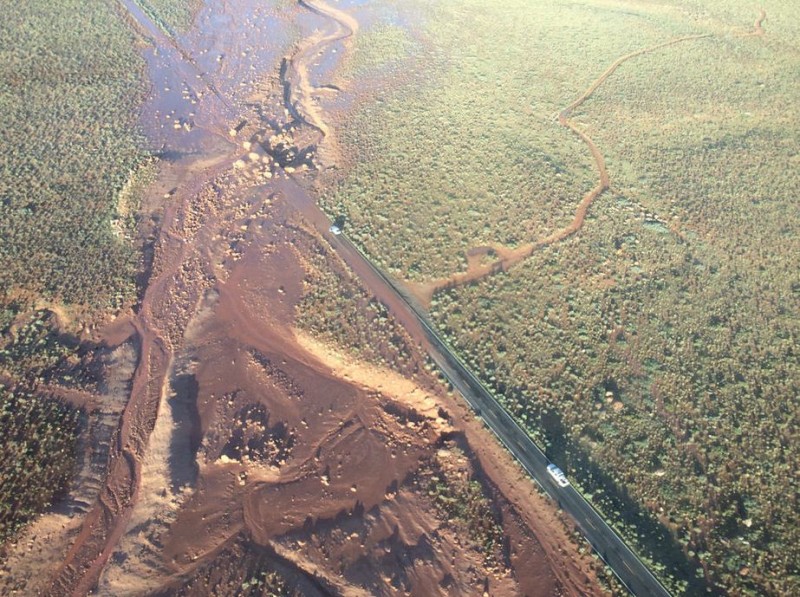 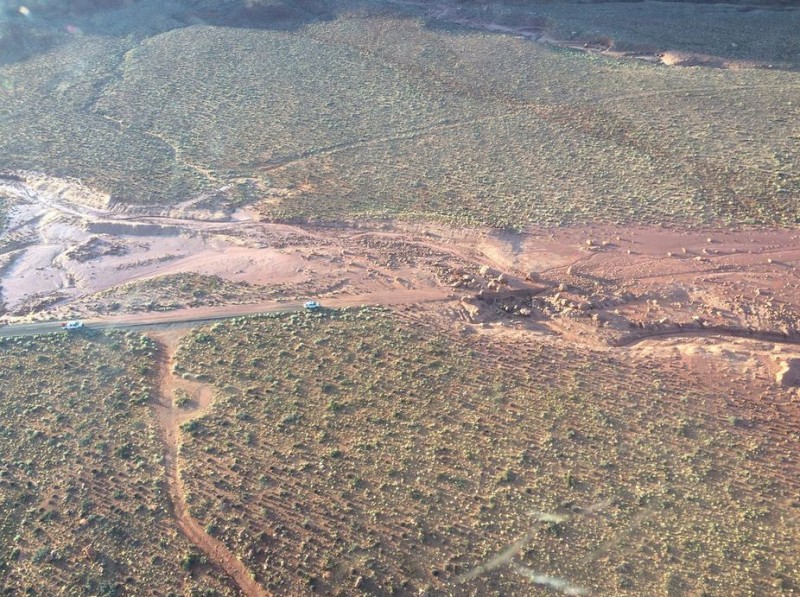 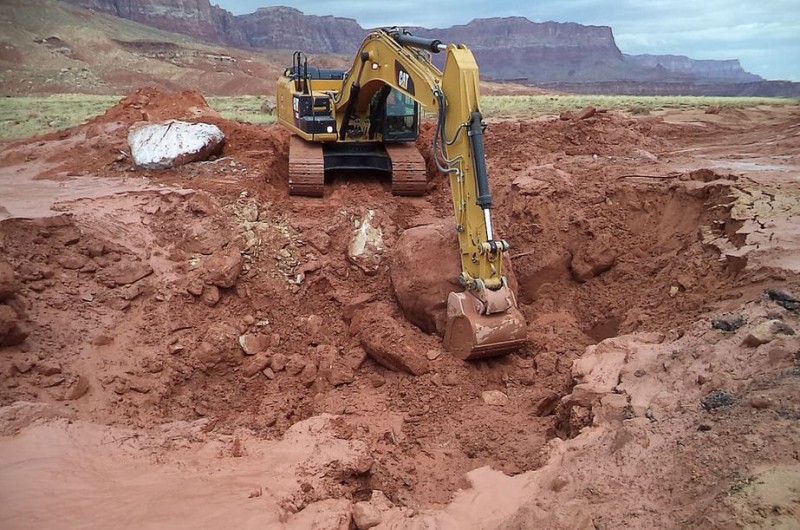 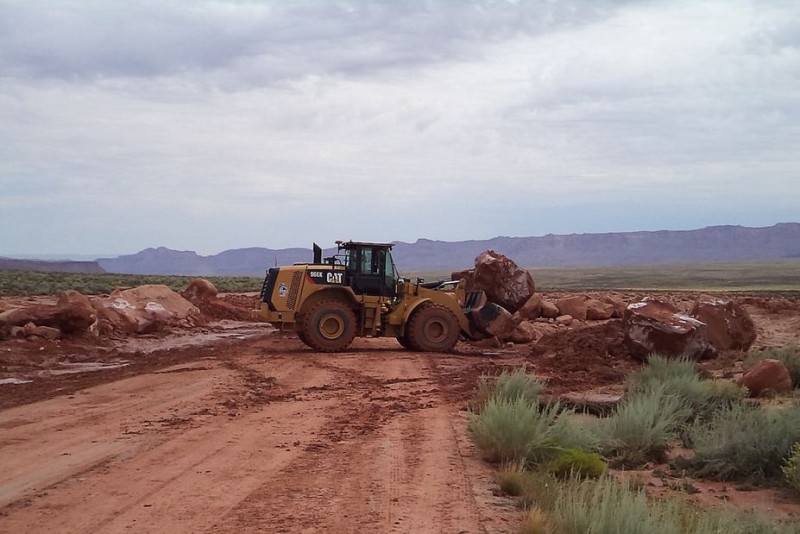 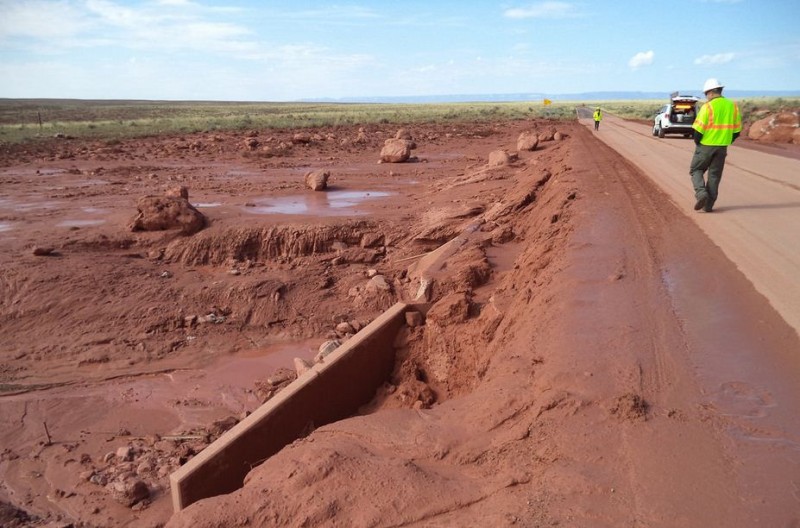 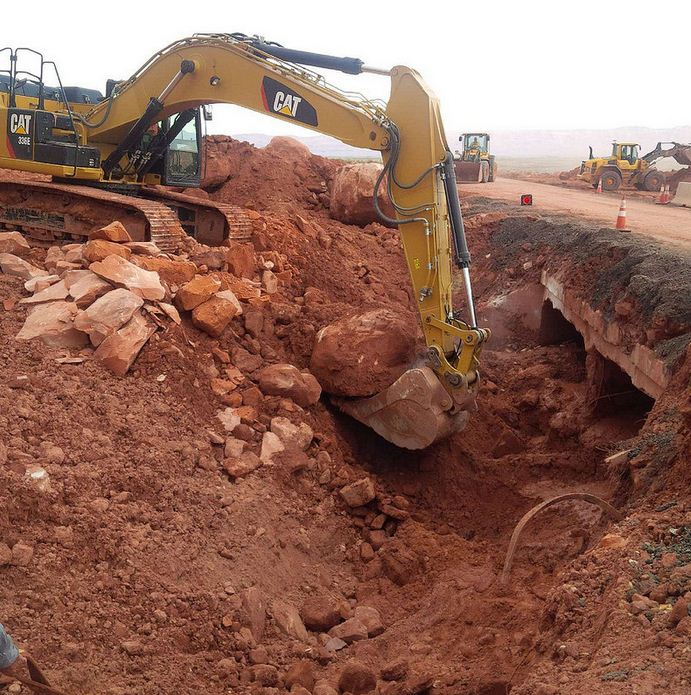 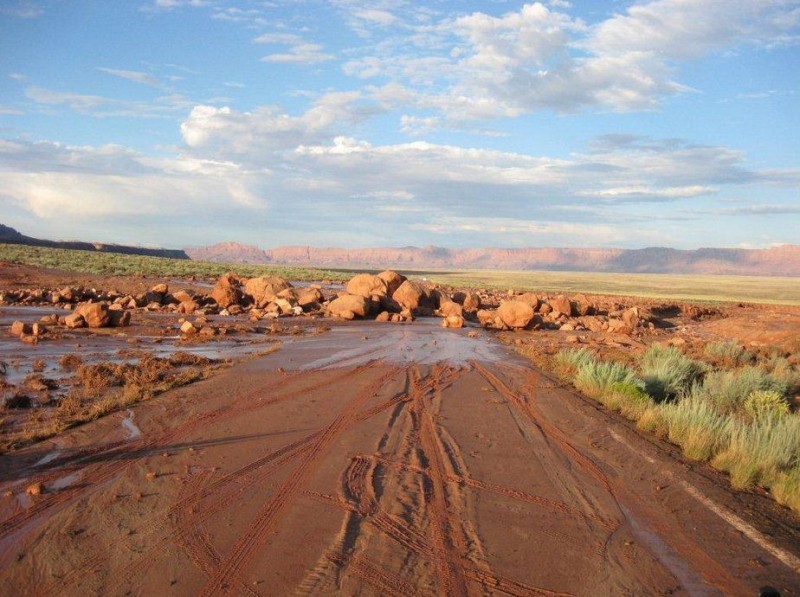 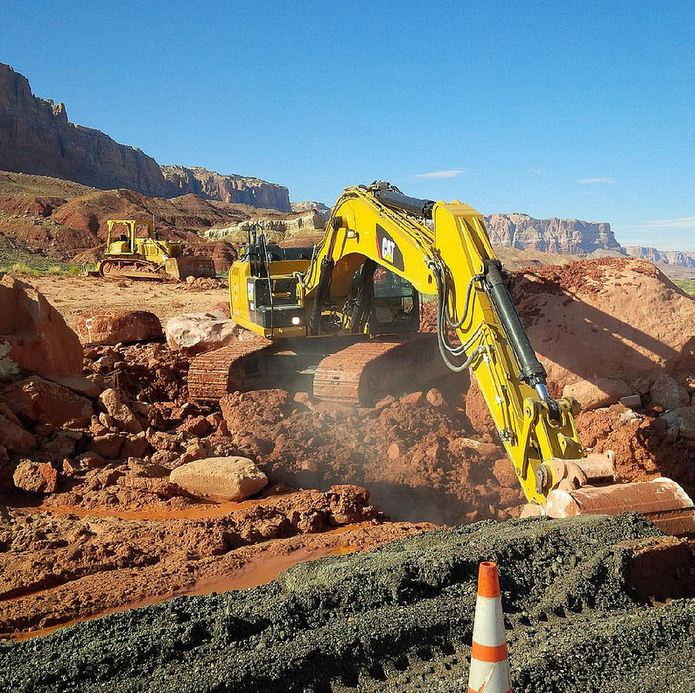